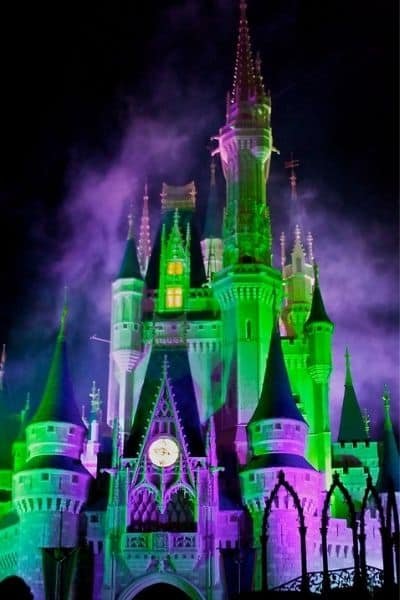 October is here and Halloween is just around the corner. Halloween celebrations are being planned, but don’t forget to add a spooky movie night to the calendar! There is no shortage of creepy Disney Halloween movies to enjoy as a family.

In fact, there are so many Disney Halloween movies to enjoy that you can almost watch a different movie during October! So let’s jump right in and talk about some of the best Halloween Disney movies. Pick one or a few and have some spooky fun at the house.

Tower of Terror fans will love this movie. Released in 2003, it has a fun old school vibe. The movie features Steve Guttenberg as a down-on-his-luck journalist. Along with his niece, he investigates a spooky story about the mysterious disappearance. The five people disappeared from the abandoned Hollywood Tower Hotel in 1939.

Probably one of Disney’s most well-known films overall and definitely at the top of any Disney Halloween movie list. 300-year-old witches, in Salem, Massachusetts accidentally freed on Halloween by three children? Can it get any more spooktacular than that? Probably, not!

This Disney Channel original is the first in a series of four Disney Halloween movies. Marnie Piper finds out that her mother’s family is from a mythical place known as Halloweentown, making her a witch. Marnie must learn how to use her newly found powers before Halloween night is over or lose them forever.

This Eddie Murphy movie is based on the popular attraction in both Disneyland and Walt Disney World. It’s a fun classic movie but does skew a bit scary for younger kids. Think Hocus Pocus scary…

Although the movie isn’t on tv often, it is available on Amazon. I highly recommend you grab your own copy. It’s sure to become a favorite for Haunted Mansion fans.

The Nightmare Before Christmas

This cult classic by Tim Burton is one of Disney’s most popular Halloween movies. Jack Skellington, known fondly as the Pumpkin King because of his terrifying looks, is the leader of Halloweentown. He finds himself bored with the Halloween traditions and decided to take over Christmas town and their festivities.

This movie is based on the popular book series of the same name. Two identical twin sisters, separated at birth are reunited on their 21st birthday after discovering they each have magical powers. They find themselves back in Coventry, a magical and mysterious realm. They must defeat an evil force known as The Darkness.

This Disney original movie is filled with musical and dance numbers. Fifty years after a zombie apocalypse, zombie students are finally allowed to attend Seabrook High School. A zombie and a cheerleader become fast friends. They show the students all that they can accomplish by embracing each other’s differences.

Don’t Look Under the Bed

Frances doesn’t believe in the paranormal until pranks start happening around the neighborhood that she gets blamed for. This begins to affect her relationships with others. She discovers that the Boogeyman is to blame, and sets out to make things right.

Skylar, a young girl learns that she is a fifth-generation monster hunter. On the eve of Halloween, she accidentally releases a monster from a secret containment room. The monsters know that she is after them. She tries to put an end to her monster-hunting career before it begins.

Not technically a Halloween movie, Coco is a great option for Dia de Los Muertos. Miguel is a twelve-year-old aspiring musician who wants to prove his talents to his family. Despite their ban on music after the death of a famous musician on stage.

After grandmother destroys his guitar, he has to find a way to play in a Day of the Dead talent show. After stealing a guitar, he plays a magical chord which causes problems. He’s then invisible to living people and transported to the Land of the Dead where he learns about his family.

These movies were not listed in any particular order. Although Hocus Pocus is certainly one of the most popular. It’s also featured during Mickey’s Not So Scary Halloween parties at Disney World.

They are all great movies to enjoy with your family although some may be a little scary for younger children. So keep that in mind before you settle in with your bowl of monster popcorn.

Quite a few of these movies have sequels and beyond that, your family may also enjoy watching. If you have a Disney Plus subscription many of these movies are currently available for streaming.

What are your favorite Disney Halloween movies to share with your family? 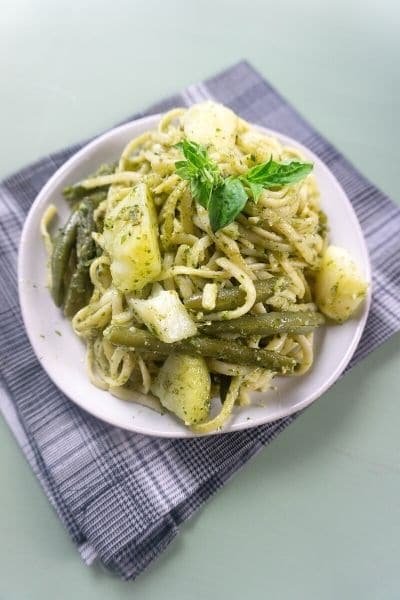 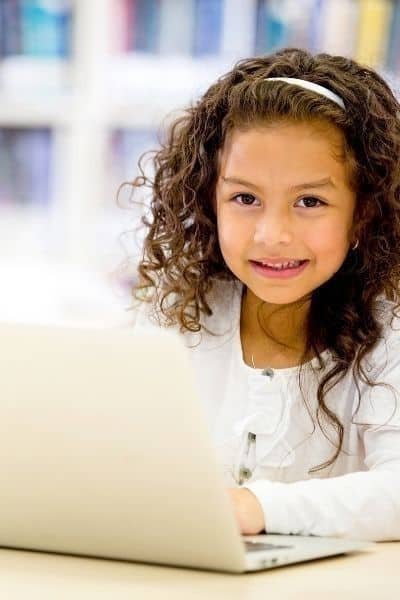 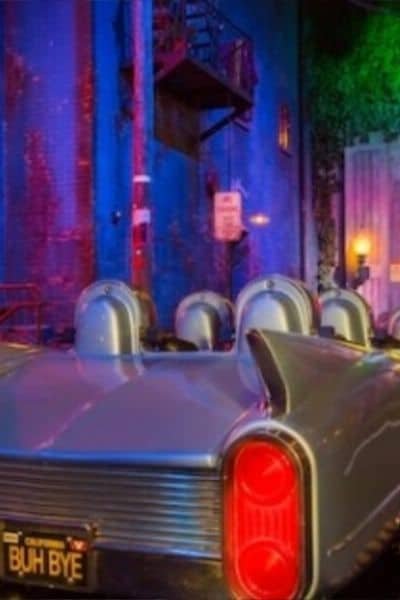 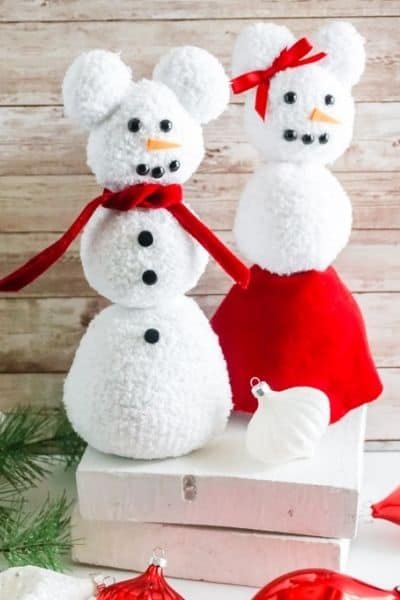 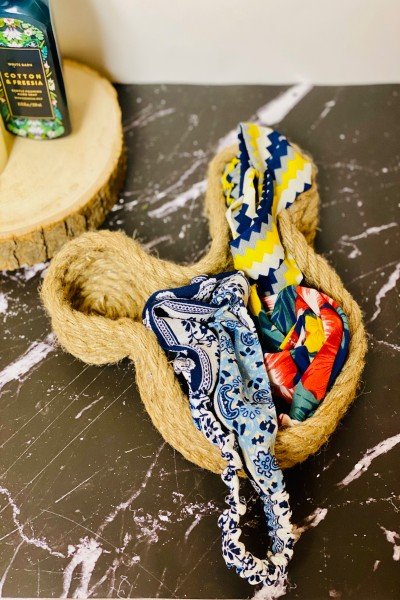 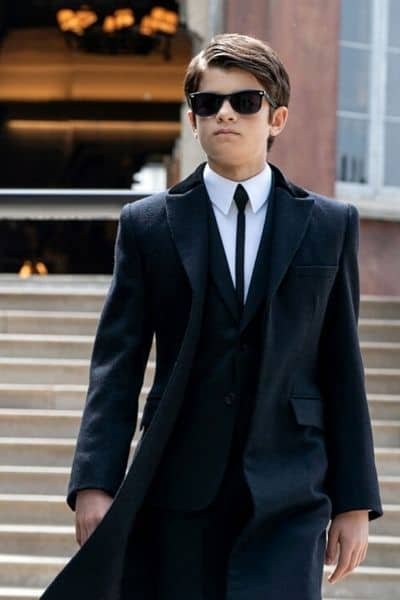 Throughout the years we've visited Walt Disney World countless times and have made magical memories that are part of our daily inside jokes.

It's always been a goal of mine to bring Disney into our home with crafts, activities, and cute décor. And now, I'm excited to share all our creative ideas with your Disney family!