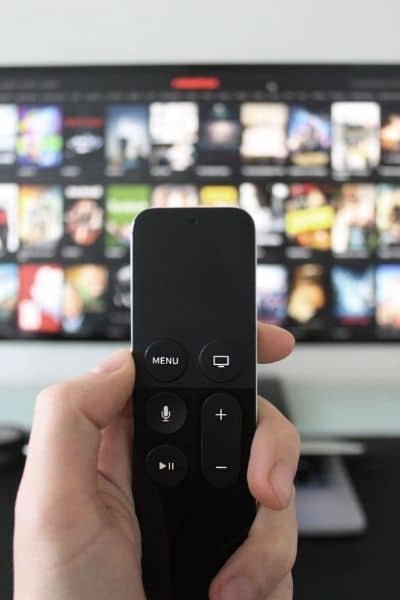 Stuck in the house? Finding activities to stay entertained when you have to spend a lot of time at home (pandemic, anyone?) can be a challenge, but with a long list of Disney Plus content, the possibilities are almost endless. Here are 10 ideas to use Disney+ shows to beat boredom.

There are so many television subscription services, it’s hard to know which are worth it. If you’re here, you’re probably a Disney World fan, so the obvious choice is to start with a Disney Plus membership. Check out this fun list of shows you can watch during your family time this weekend.

Since most of us are spending a lot more time at home these days, it seems like a great time to take advantage of everything Disney+ has to offer. Cozying up as a family for a binge sesh is a great way to spend some time together.

There’s just something about Disney that is like an instant dose of happiness. And the Disney Plus content isn’t only fun, cartoon-style movies, there are action-packed movies, behind the scene views of Disney Parks magic, and lots of great original shows.

No matter what you’re in the mood for, you’ll find plenty of it. So grab some Mickey’s snack mix, your favorite blanket, and the dog… it’s time to have a binge-fest!

1. Watch all the Marvel movies in order. If you’re a Marvel Cinematic Universe fan you’ve probably already seen all the MCU flicks, but have you watched them in order from start to finish?

If you’re up for the challenge, pop some popcorn, make these Avenger Oreos, and settle in for an action-packed adventure!

Add a costume change for the different movies, make Belle Beauty & the Beast cupcakes, and print some color sheets for an added bit of fun!

3. Binge The Mandalorian. Star Wars fans who anxiously awaited this one, might be ready to rewatch the series!

Add to the fun and learn to draw baby Yoda or take one of Outschool’s Yoda classes for free with my link.

4. Create a scavenger hunt for your family’s favorite Disney movie. Create a checklist of things to watch for throughout the show or movie. Kids will love watching the show again (for the 502nd time, perhaps?) as they watch for the items on their list.

For an extra bit of fun, use a treat like M&Ms or gummies to mark the boxes of the found items. When the movie is over- it’s snack time!

5. Watch an original Disney animated film, then watch their live-action counterpart and compare. Beauty and the Beast, The Lion King, and Aladdin all have beautifully reimagined live-action films.

The scenes make you feel like you’re part of the action and the musical numbers inspire a sing-a-long! These newer movies are definitely something families with older kids will enjoy.

6. Pretend that it’s Christmas. Sure, it may be summer. But if you’re anything like me, Christmas content always makes you smile and Disney+ has plenty of your holiday favorites all year long.

Noelle was released in December 2019 and is a fun and light-hearted movie to watch. Why not make a night of it? Make some cocoa, pull out the Santa hats, and decorate some sugar cookies.

7. Pick a documentary. Shows like Earth Live are great for some at-home education. Kids and parents alike will learn something new! And, a little guilt-free tv watching in the summer is always nice.

8. Revisit films from your childhood or even your parents’ childhood. I had forgotten how much I used to love movies like The Sandlot and The Parent Trap! It’s so much fun watching these types of throwback movies with my older kids. It’s amazing to see how much entertainment has changed over the years.

9. Let Captain Jack Sparrow take you to the high seas. Binge watch the Pirates of the Caribbean movies. Watching this series from beginning to end is always a good time. Add some eye patches, bandanas, and Pirate’s booty to feast on for extra fun. And don’t forget the rum (for mom, of course!)

10. Watch the Star Wars movies from beginning to end. This could take days, so it might be better to do one each weekend so no one has to send out a search party for your family. Start with the original trilogy, then the prequel trilogy, move to the sequel trilogy, and finally watch the standalone films!

Now that you’ve seen these 10 ways Disney+ can help you beat the boredom, you just might enjoy your time at home a bit more. 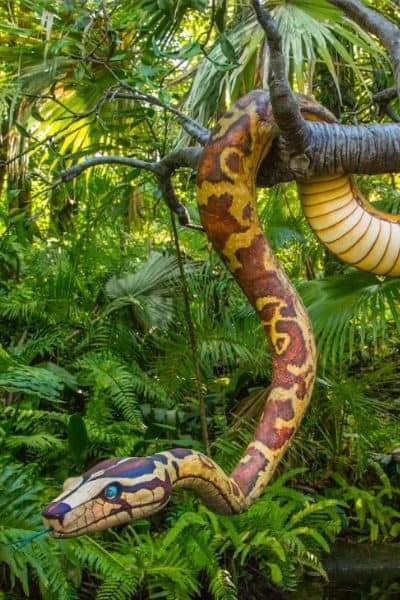 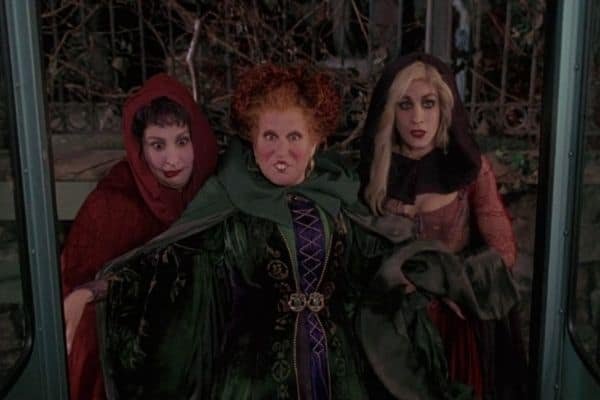 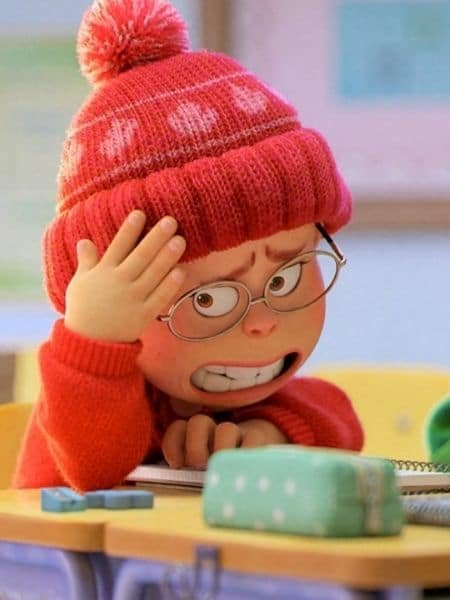 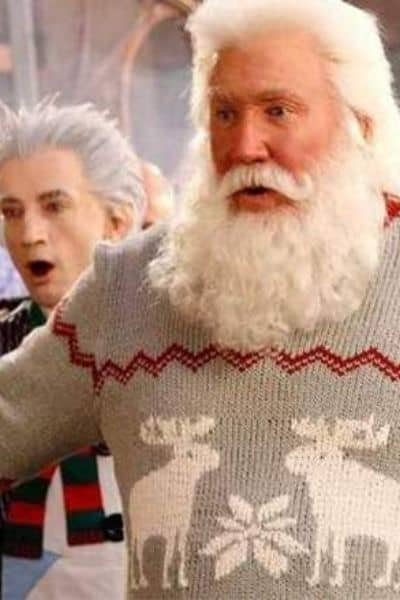 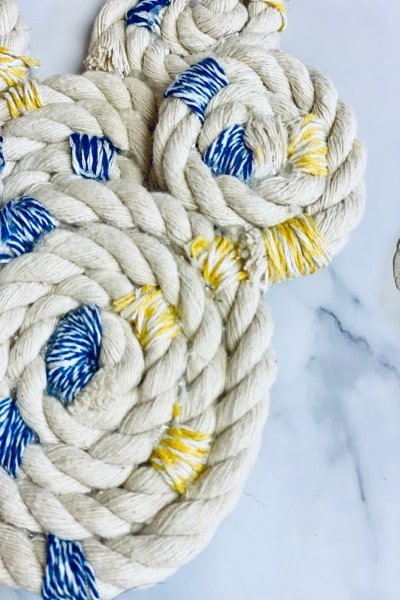 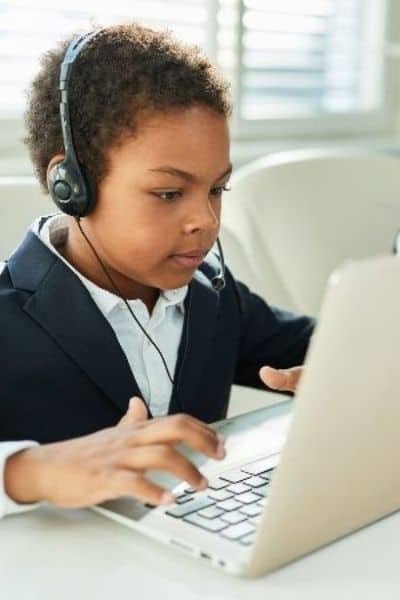